Zennegat, a non-conformist little hamlet, home to a few artists and several rustic pubs, is the place where the Zenne, the Leuven-Dyle Canal and the Dyle conjoin. At this junction of rivers, the tide creates fascinating natural phenomena. 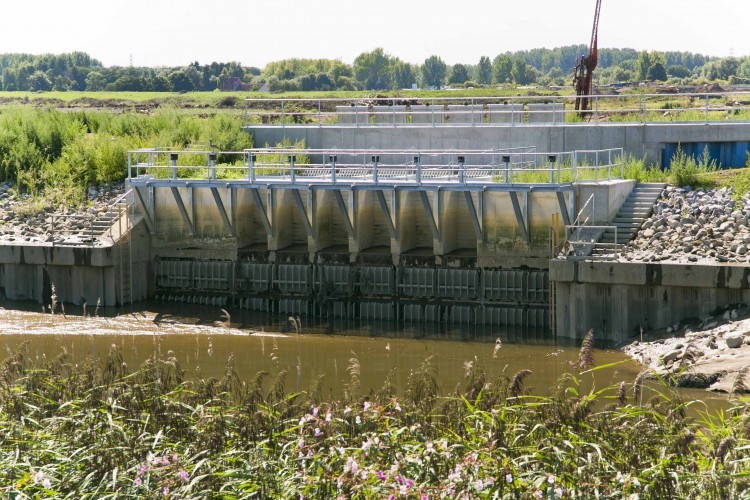 On beautiful summer days, the jumble of levees that meet in Zennegat is a popular base of operations for cycle tourists. The blue bridges in Heindonk and the moveable bicycle and pedestrian bridge over the Leuven-Dyle Canal all contribute to the attraction of this lovely spot. The work in this area was completed at the end of 2016. Since then, the Zennegat fills with water several times per year, protecting the surrounding areas from flooding. Furthermore, rare freshwater mudflats and marshes begin to appear.